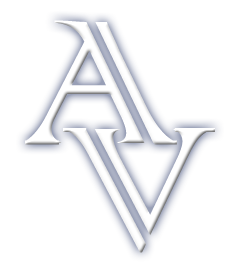 Adrianne Knebel Vincik was born and raised in Brenham, Texas and currently lives with her husband, Brandon, daughter, Claire, and son, Daniel, in Bellville.

In 2012, she decided to move back to the small town life and open up her own practice in Bellville. The Law Office of Adrianne Knebel Vincik is currently located at 24 S. Granville, Bellville, Texas, and provides legal services for Bellville, Brenham, and the surrounding areas.

Member, Bellville Chamber of Commerce from 2012 to present 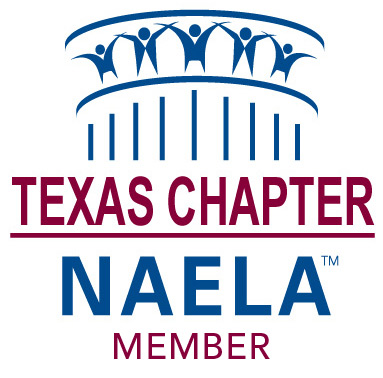 How Can I Help?

Adrianne Vincik was referred by the staff at the courthouse and it was a great recommendation. She is courteous and accessible, which is a rarity for an attorney. She has assisted me in a Guardianship for several years and I have no complaints whatsoever."

Adrianne has helped me my family prepare for the future and given us great legal counsel. She is always there when I need her for my personal and professional life. I have complete trust and confidence in her no matter the situation."

Mrs. Vincik is a great attorney. She has a calm and emphatic demeanor which was very important when visiting with her. She completed all requests and was responsive in questions asked later. I recommend Mrs. Vincik without reservation!"

Adrianne has been a lifelong friend and someone I knew I could trust with our long term planning and estate documents. She helped guide us through our initial Will planning, and then again with our re-write several years (and a child) later. She’s professional, thorough, and understanding throughout the entire process!"

Adrianne Vincik has helped me with all of the legal issues following the death of a family member. She has been a blessing to me and I can't thank her enough for all she has done. I highly recommend her."